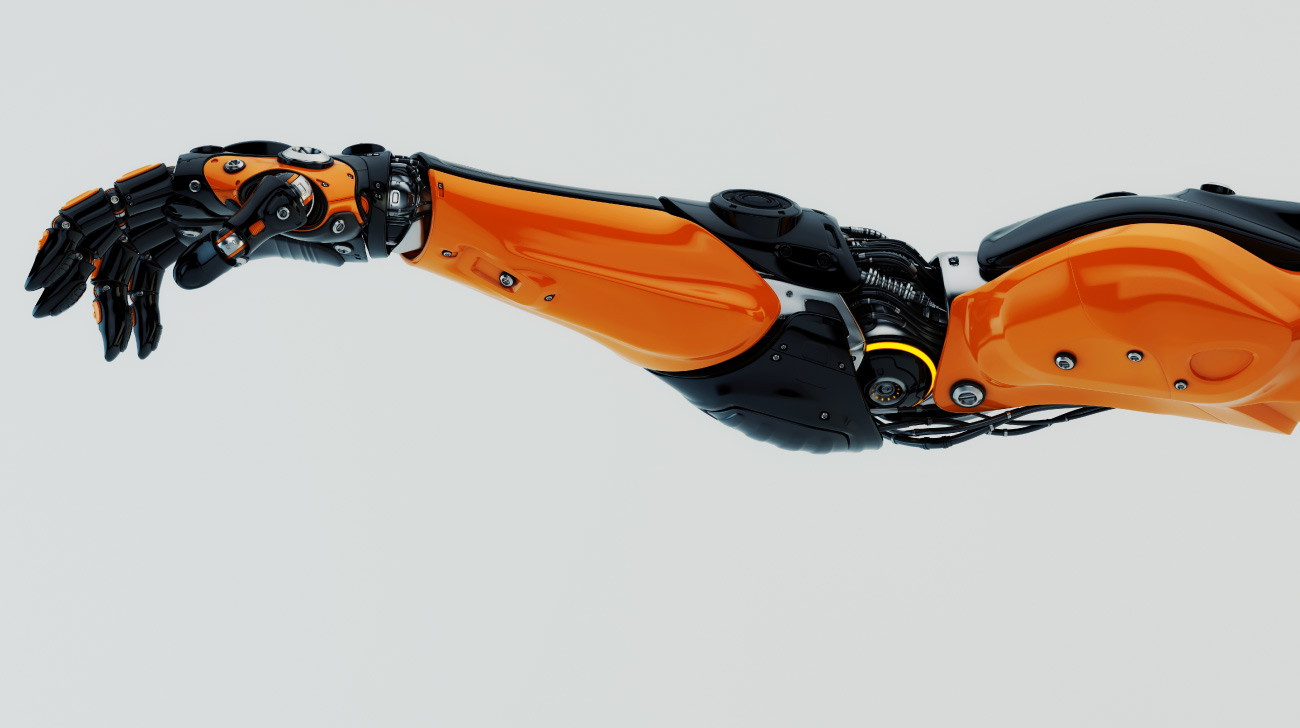 Intel, though a company more usually associated with computers, does have a history of research into assistive wheelchair technology.

Last year, their facial recognition technology – which enables users to control the wheelchair by moving their face – was integrated into motorised wheelchairs. The software can trigger actions in the wheelchair like braking, forward motion, or directional change by recognising the user’s facial expressions such as frowns, smiles or pouts.

Now, in conjunction with the Open University of Israel’s Neuro-Biomorphic Engineering Lab, Accenture PLC’s funding and technology, and algorithmic support from Applied Brain Research Inc. they are developing a wheelchair-mounted intelligent robotic arm designed to complete everyday tasks for people with disabilities.

By using an energy efficient processing chip designed to mimic the brain’s neural pathways, and made from significantly less expensive components, Intel hope to reduce the cost of the arm that should be capable of gripping items such as pens or mugs.

Many people with upper body disabilities consistently rate both reaching and manipulating items as one of their most significant challenges. However, the high power consumption and cost of robotic arms make them extremely expensive, and though studies have suggested that they can significantly reduce the amount of time needed for caregivers, not to mention increased independence for users, their prohibitive cost make them widely inaccessible for most.

‘The ability of robotic arms to benefit people today is largely limited due to high cost and excessive power consumption. This funding from Accenture, along with additional support from Intel and ABR, is allowing us to explore the implementation of adaptive controls on neuromorphic hardware in an effort to address the need for a collaborative, user-friendly, accurate robotic arm at a significantly reduced cost.”

If the research is successful and the cost does become more easily accessible, this project could have a profound effect on the quality of life for more people with disabilities.

With over 20 years experience producing and selling wheelchair accessible vehicles in the UK, you can be sure that we can offer excellent customer service with a level of knowledge that is completely unrivalled.

Do you have a question you think could help others? Get in touch by clicking here and let us know. We’ll get back to you personally with an in depth answer, and where possible, post the response on our blog to help others.

Please leave your name and number below and we will endeavour to call you back within 20 minutes*.
Our working hours are Monday to Friday 9:00am - 5:00pm.

*Evening and weekend enquiries will be dealt with the next working day.

Please fill in the form to request a brochure pack

Please fill in the form to download this vehicles brochure
Compare